Beta test is a type of user acceptance testing in which a subset of real users are given access to a new product or feature in order to provide feedback on its usability, functionality, and overall quality. Beta testing is often used to gain insights from potential customers prior to a product or feature’s official launch.

Beta testing can be a helpful way to gather feedback about a product or service from potential customers.

This type of testing allows businesses to assess the usability, functionality, and quality of their product or service before releasing it to the general public. By conducting beta tests with a limited audience, businesses can avoid potential problems that could occur if the product or service was released without being thoroughly tested first.

Why companies beta test their products

How does beta testing work

Advantages and Disadvantages of Beta Testing

There are both advantages and disadvantages to beta testing. On the plus side, beta testing gives companies the opportunity to gather feedback from potential customers before launching a new product or feature. This can help ensure that the final product is more user-friendly and of higher quality. Additionally, beta testing can generate excitement and buzz around a new release. However, there are also some drawbacks. Beta testing can be time-consuming and expensive, and there is always the risk that users will encounter bugs or other issues during the testing process.

How can I become a Beta Tester?

If you’re interested in becoming a Beta Tester, there are a few things you can do to increase your chances of being selected. First, make sure you’re familiar with the product or feature that’s being tested – the more knowledgeable you are, the more valuable your feedback will be. Secondly, be active and engaged on the company’s website and social media channels – this will show that you’re invested in the product and care about its success. Finally, don’t be afraid to reach out and express your interest in Beta Testing – the more proactive you are, the better your chances of being selected. 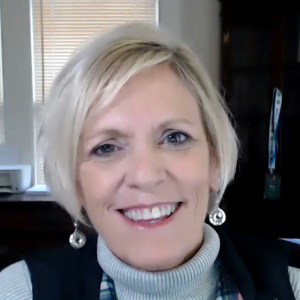 After a 25+ year history as an IT business analyst, instructional designer, and project manager, Beth left the corporate world to become a full-time WordPress coach and designer and now enjoys providing real-life project management skills training for WordPress practitioners (designers, developers, consultants, project managers, and agencies). Beth is the creator of The WP Project Manager’s Academy, administers the WordPress Project Management Facebook group and serves as an organizer for the North Carolina Triad WordPress Meetup Group. 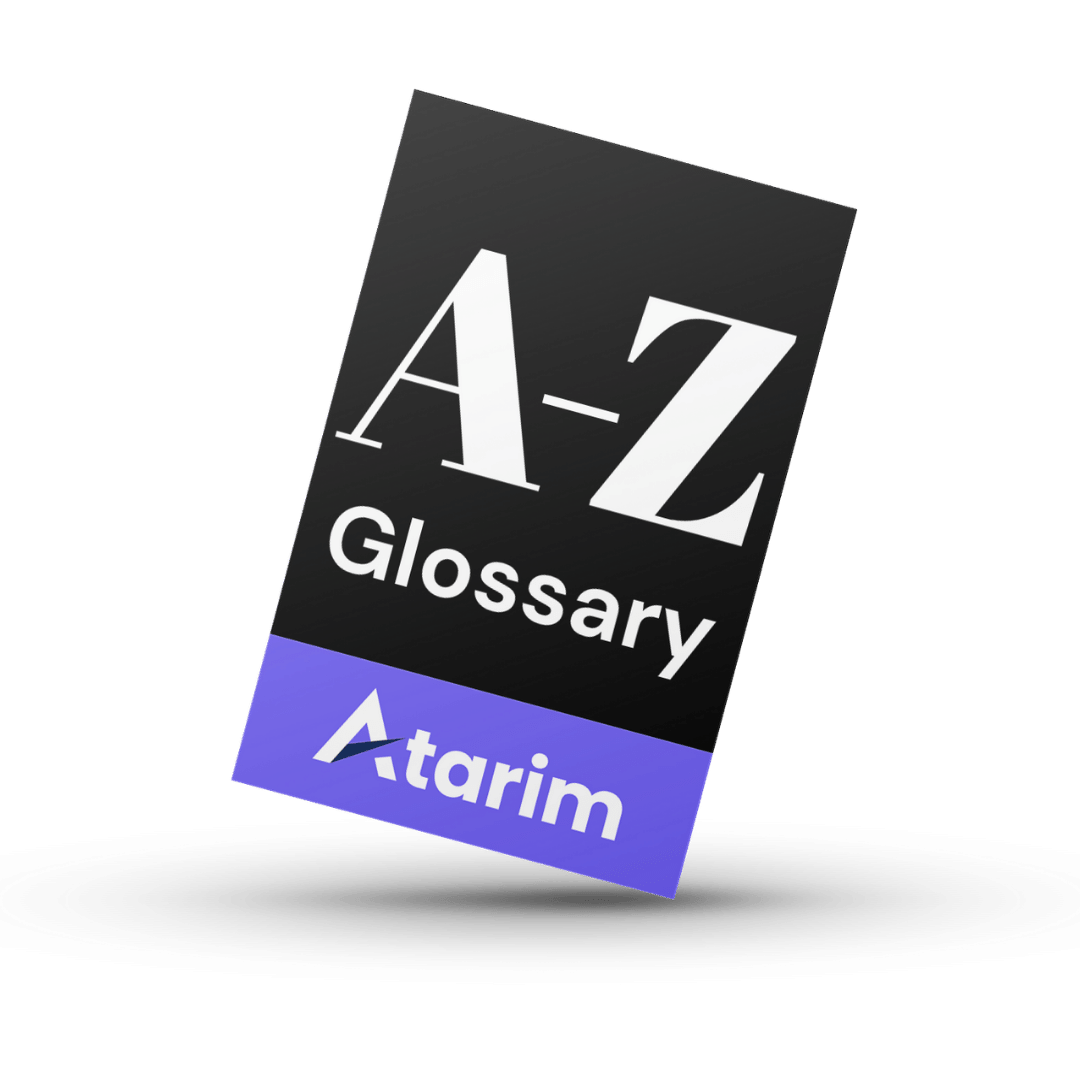 Simply add a URL in the field and see the magic happen (Any URL)
OR Register Now For Free
Free Forever | No Credit Card Required
Wait... Add Your Website and Start Collaborating Visually For Free
Create an easy and, dare we say, fun workflow experience for you, your team and your clients, to increase project profitability and eliminate client delays.